BPN 1696: EYA: an award plus a pressure cook incubator for starting social entrepreneurs 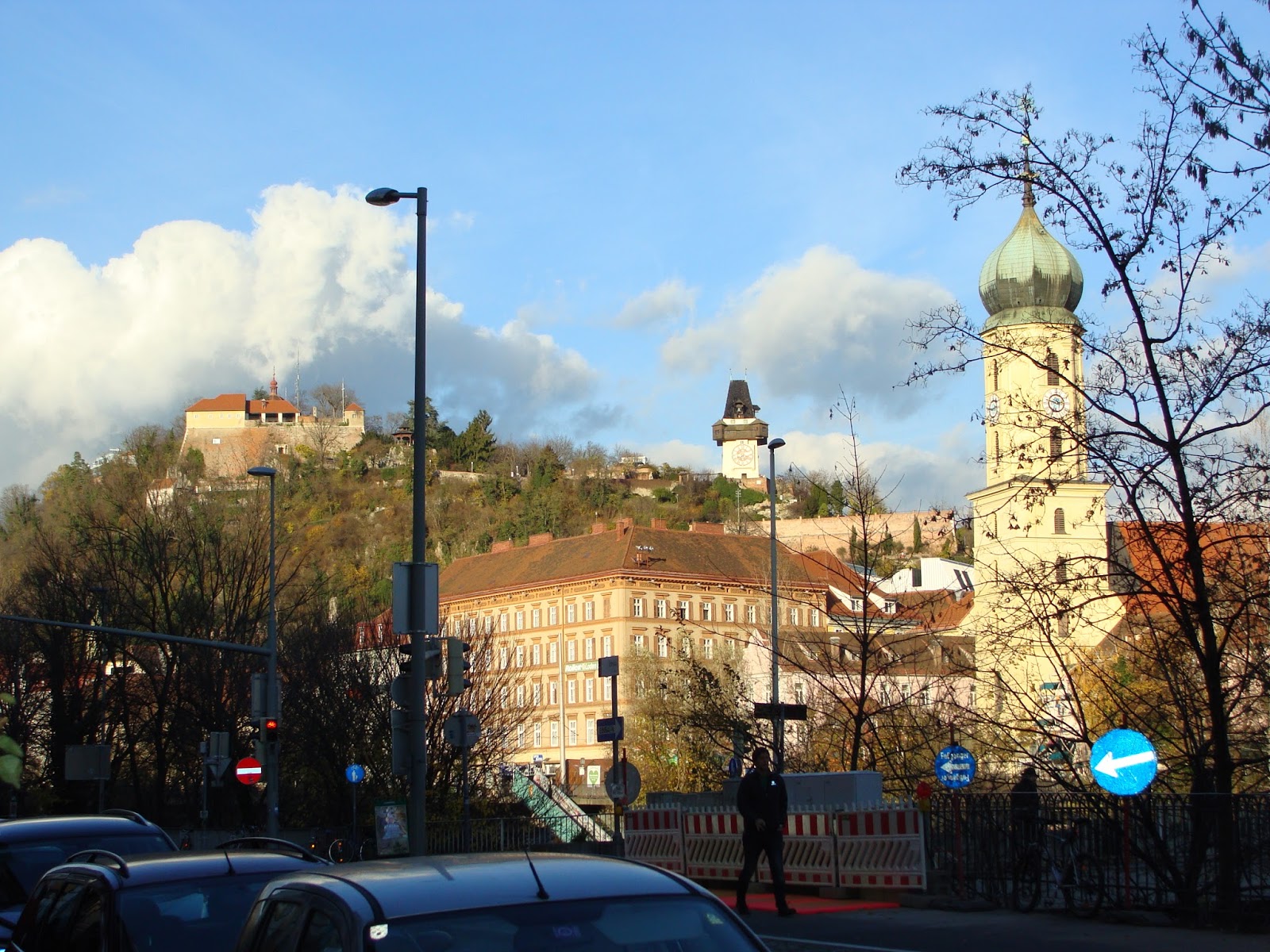 Last week I was in Graz (Austria), a nice neat town in Austria. It is a UN city of design and supports a number of creative events. Since 2011 the town has been the base for the European Youth Festival, during which the European Youth Award ceremony takes place. Yet the Festival is becoming more than just an award ceremony; it is a valuable pressure cook incubator for starting social entrepreneurs.

The European Youth Festival has already a long history. It started in 1998 as the Europrix for students, a multimedia competition for students en young entrepreneurs up to 30 years. The award consisted of a statuette and a weekend in Austria. During the weekend the students got lectures by gurus, presented their projects to the other winners and attended the award ceremony. Contacts were made and addresses exchanged.

Screenshot of the first cyborg worldwide, awarded the Europrix in 2004.

In the meantime instructors of the winning projects held an academic conference, presenting papers and discussing. From these meetings educational networks and projects were started resulting in summerschools and programs such as the European Master of Interactive Multimedia (EMIM) and the European Virtual Academy (EVA). Between universities in Finland, Great Britain, The Netherlands, Hungary, Italy and Romania also exchange programs for instructors were started. 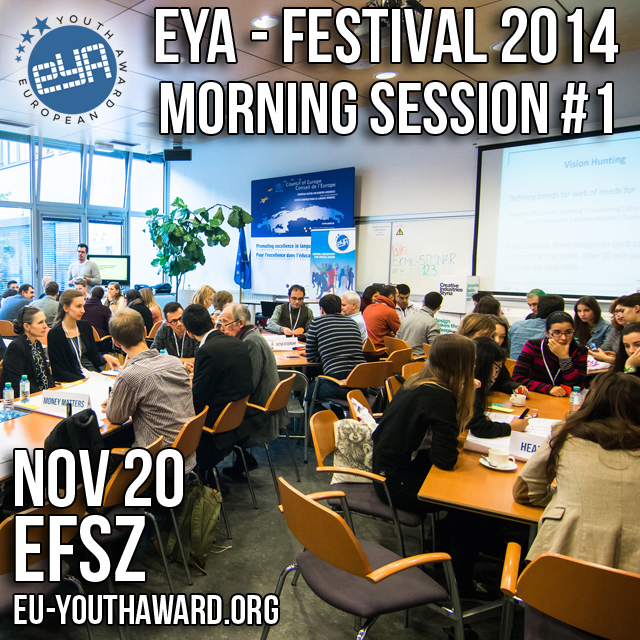 The move to Graz brought more than the change of name. Of course there were gurus present and not just local ones. Internet pioneer Vincent Cerf passed by, accompanied by Bob Kahn. This year at the start of the festival, Paul Hughes blew the minds of the students and instructors with his challenging 10 Meters of Thinking. The students did present their projects as usual, but now for a large audience of Graz students studying business and multimedia. But there was more. A creative brain storm for a new project, a fish bowl session, a innovation camp, all methods in order to get the young entrepreneurs to think about their project. Their projects were commented on by a jury of instructors and established entrepreneurs. But what I like most was that the students groups from Graz, Tampere and Spain commented on the winning projects. Their own peers told the winners what they liked about the projects, but also gave the winners improvements along to be considered. So the outreach of the European Youth Award has been greater than ever. 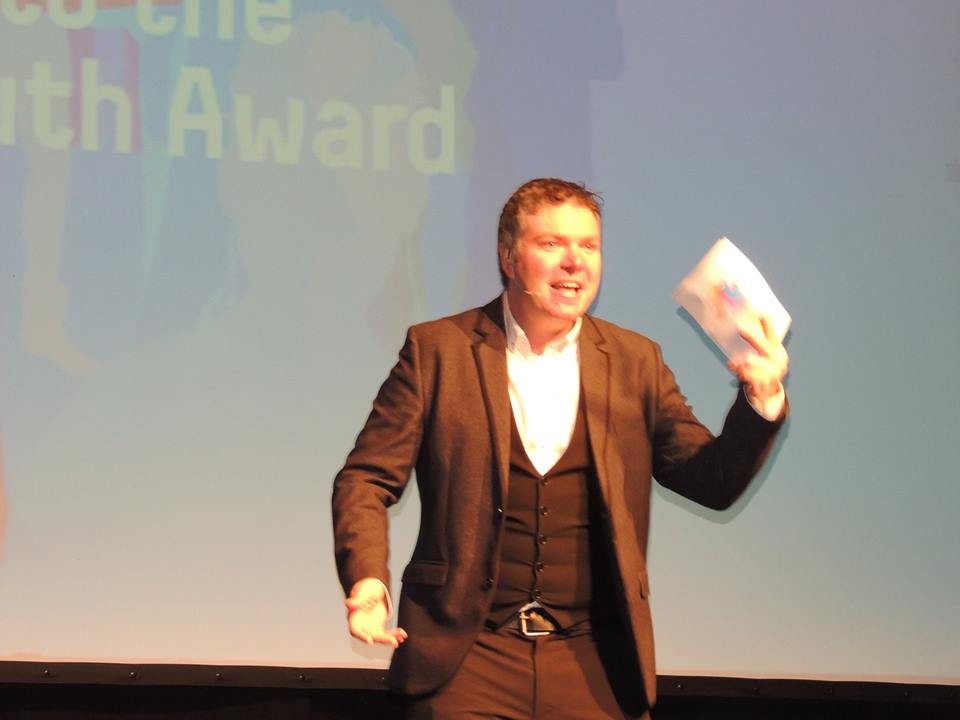 By Friday night the festival reached its climax with the award ceremony, presented by Adam Montandon, in the Dom im Berg, a big hall in the belly of a rocky mountain.

Winning projects: http://www.eu-youthaward.org/winningprojects_2014
For a point of view on the EYA Festival by a winning team have a look at http://www.ahadesign.co.uk/blog.

The European Youth Award is part of the World Summit Award competitions. The EYA Festival was made possible by contributions of sponsors. The winning teams were sponsored by companies, which could also mentor a winning team. After the gala the preparations of EYA 2015 have immediately been started up by the organising bureau ICNM in Salzburg. So sponsorships and mentorships are available NOW.

If you cannot wait till next year you might take advantage of another opportunity at the World Summit Youth Award festival to be held in Sao Paolo in April 2015. Sponsorships are welcomed and for 1000 euro your company can be involved in mentoring a winning team and in the festival.
Gepost door Jak Boumans op 4:52 PM