BPN 1703: Internet has caught up with Dutch pensionados

In the Netherlands we have reached a milestone: 9 out of 10 people are using internet daily, says CBS Statistics. Faster connections through broadband (cable and fiber), better access to internet, a larger offer are leading to more online activities such as listening to the radio, reading news, watching tv and e-shopping. The percentage internet users has gone up from 68 to 90 procent from 2005 till 2014. In 2005 already three quarters of youth between 12 and 25 years were on internet every day, but in 2014 they were increasingly using smart phones to connect to internet. In 2014 three quarters of the internet users between 65 and 75 years use internet daily. 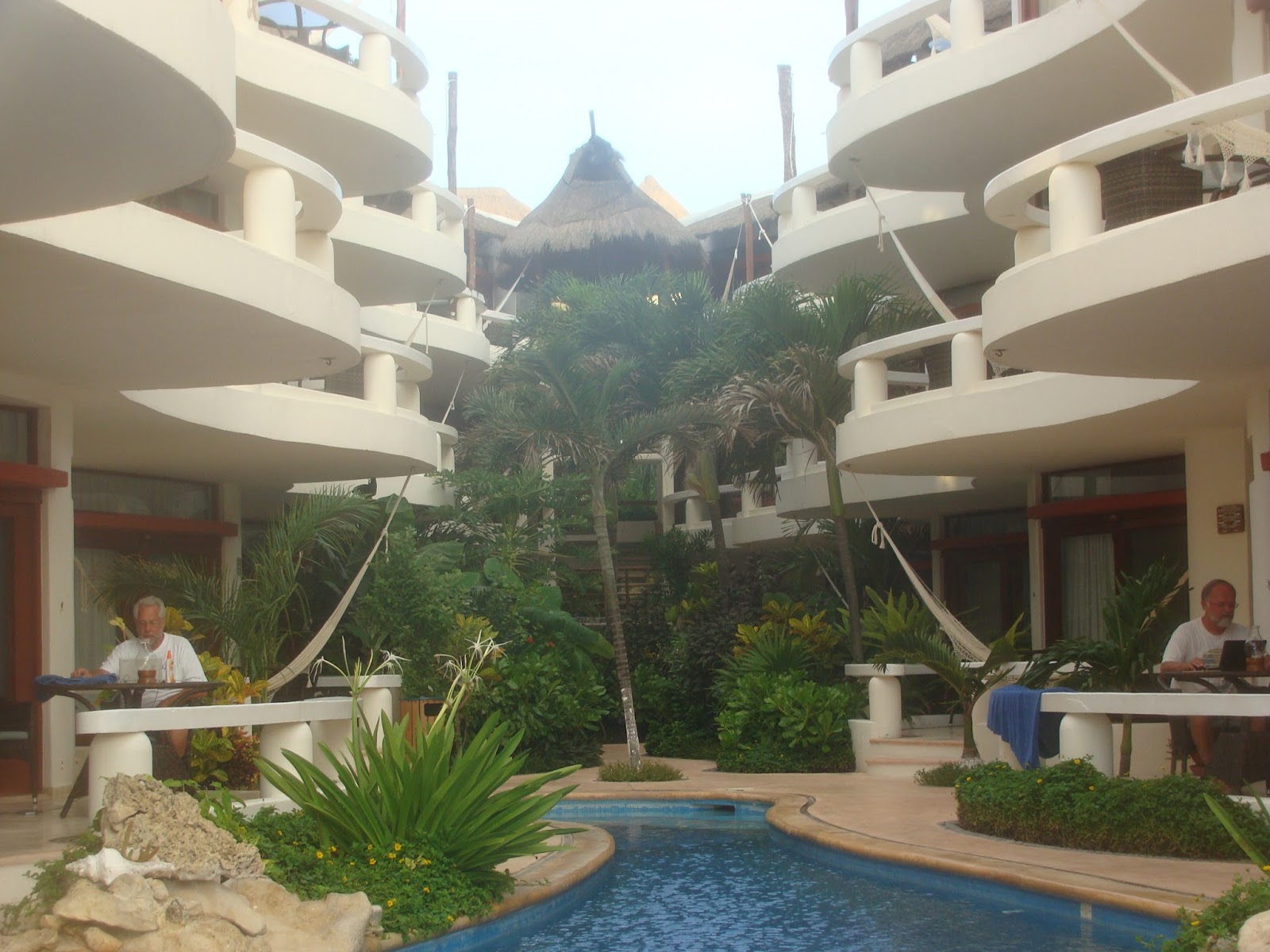 It has taken twenty years for silver tsunami of pensionados to become digital natives. They were resp. between 45 and 55 years when Digital City (De Digitale Stad – DDS) started to roll out consumer internet. Now they are intensively using internet in order to find their forebears, mail, skype and transfer (photo)files with their kids, grandchildren, relatives and friend as well as electronic banking.


A real tipping point in this development is the reading habit of the pensionados as they are officially still seen as the majority of readers of printed newspaper. But this is changing rapidly. With the rise of online newspapers, the print editions of the newspapers are going down with rapid speed. Between the third quarter of 2011 and 2014 print has decreased no less tah 15 percent of the paid print newspapers, regardless of the age brackets. But the pensionados can be seen as the last wall of the print Mohikans, so print will die off more rapidly in the next ten years. This will pose the next problem of transformation for the newspapers. Now the online newspapers are divided in freesheets and registered and/or paid subscription papers. In the coming years the companies will mainly continue to land paid subscriptions. Yet the pensionados will discover as the the younger generations have already done, that they like to compose their own newspaper and buy articles instead of editions. So there is a future for article kiosks like Blendle. (But their business model will have to be finetuned so that the publishers will pay their freelance journalists for republishing on Blendle and the freelance journalist can publishedarticles for pay without publishers).


Are there now main differences between the generation born with digital tools or the pensionados finally arriving as digital natives. I recently had the opportunity as a guest lecturer of a University of Applied Sciences to make a digital X-ray of the students. The study communication and are in the second year of their bachelor of arts. They are between 19 and 25 years old. Of course you do not have to ask wether they use internet, that is like asking for the use of the holy book  (Bible, Quran, Thora) in a sanctuary. They all have a portable computer and a smart phone; only few of them had an iPad or tablet and only one an e-reader. Of course, they all bank electronically.


Interesting was to make an inventory of their reading habits. Yes there were a minority of students reading printed newspapers, freesheets as well as paid newspapers. The majority however was reading free online newspapers, the free shortened versions of paid newspapers as well as the advertsiement papers with some news bullits. Only one of the students did have an e-reader and many, many e-books! And their was one student reading one of his three e-books on a tablet.


Part of the X-ray are questions about the digital background of their parents. These parents are globally of the generation of 40 to 50 years. These parents were the digital migrants. The responses tell that most a gaming console was a digital first at home. A computer for home use was introduced from 1996 onwards; former generations bought an encyclopedia for self education and that of their children. From the answers it was clear that the parents had started to work with computers at work. But internet came into their homes after 2000 and so they also took on the habit of banking electronically. 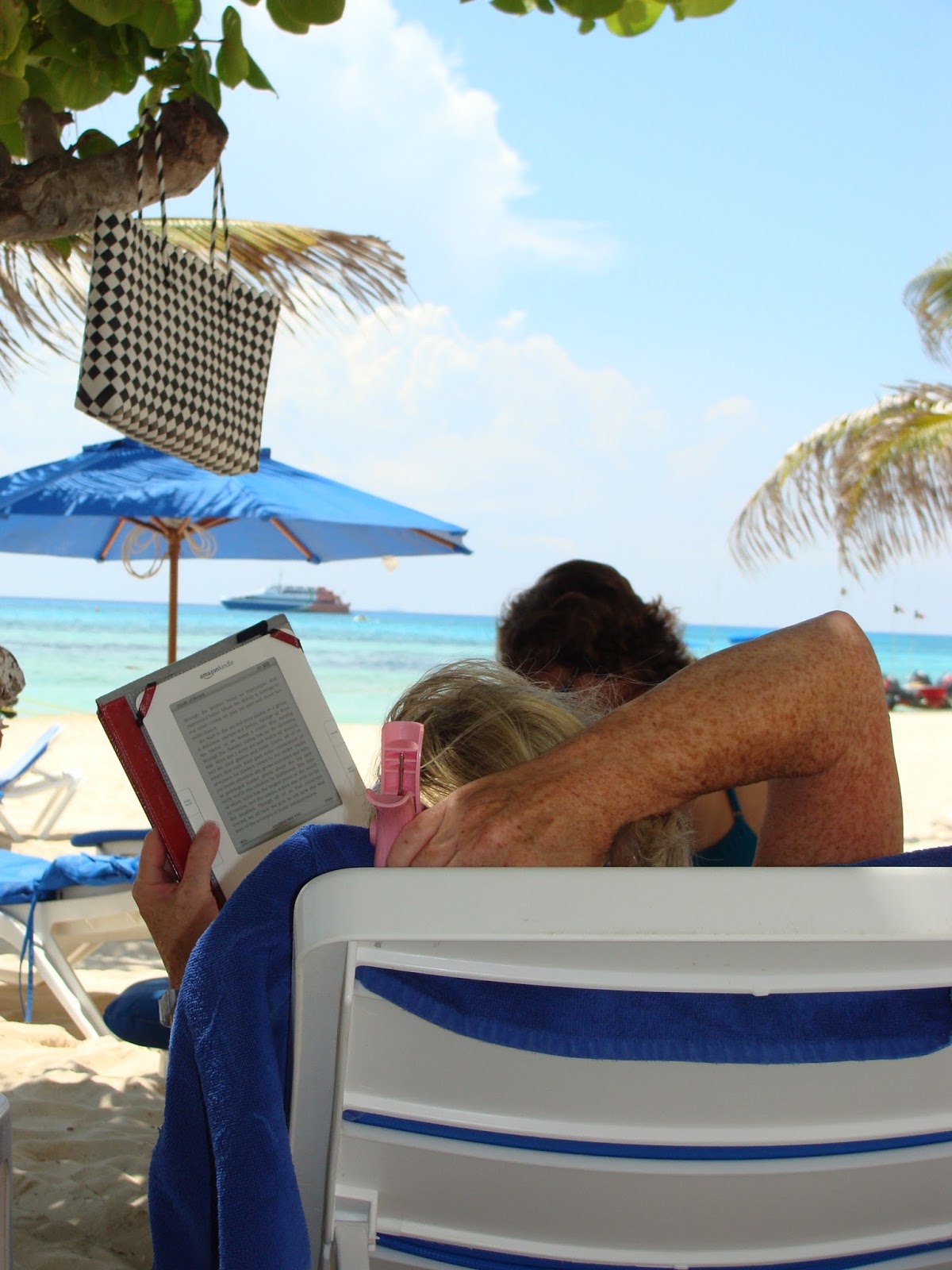