Okay, I confess: dogs are not my thing, excuse me my type of pets. In fact I am not a pet lover. But this week Google went too far when they showed their new acquisition, the robo-dog Spot. Well they did not really show the robo-animal, they kicked a rudimentary robo-dog into the world  (yet no word of protest from the Dutch political Party for Animals!). And in this same week there was some more kicking, but now Sony was going to kick out the robo-dog Aibo maintenance service. 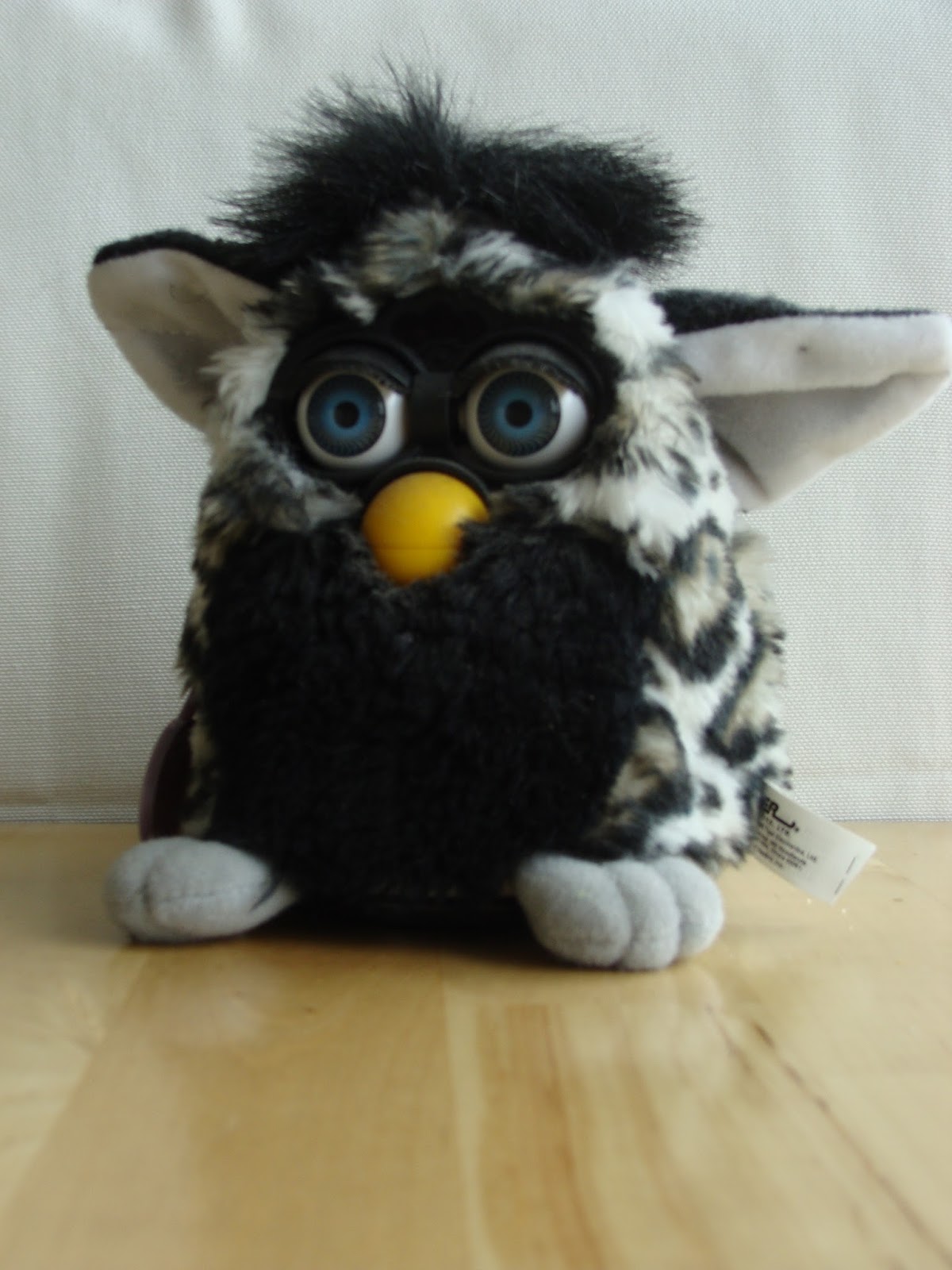 The Aibo (Japanese for mate and acronym for Artificial Intelligence Robot) was presented in an interesting knick of time, the last two years of the former century. After the bringing down of the Berlin Wall and the ending of the Cold War, people needed something cuddly. And the toy industry with for example Warner responded with Furby, a mix of a cat and an owl. The pet was fluffy and able to speak, although it never made its promise of self learning come true. Yet fluffly was loved by babies and female pensionados. The pet was speaking to them, usually in English, felt fluffy and could be turned off and on. Beside it was not really an expensive pet.

For those with a purse of at least 2500 US dollar, Sony presented in 1998 the Aibo, a small cuddly dog. The dog could walk, sit up vertically, dance and sleep. You could talk to the dog, give command and stroke the pet. The Aibo could be nosy, busy or calm. They were also able to play with a pink ball, could balance a bone on their nose and when Aibos were brought together they would play together.  The Aibo also became a favourite with kids and female pensionados. (It is even rumoured by my Nordic friends that they love to have Aibos for their sleigh rides in the snow.) 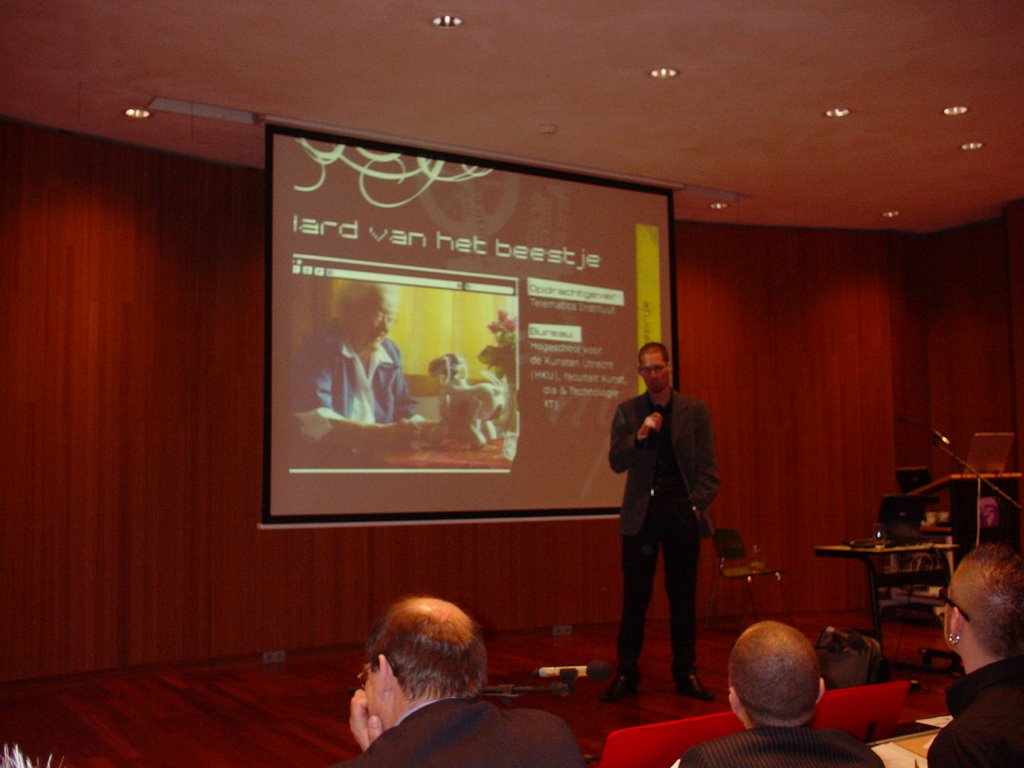 I remember an experiment from 2006 in the Netherlands where Furbies and Aibos were tested on pensionados (see photograph). The Aibo won. Over the years and mainly in Japan, small groups of Aibo owners got together to let the pets play together, but also to discuss issues of the silver wave of Aibo’s to come. Just like pensionados need knee and hip surgeries, robo-pets need limb repairs. But now that  Sony has announced the shut-down of its Aibo maintenance department due to budget cuts, the pets will have to look for a caring team or an old-folks home.

Spot, the pet from Google is a different kind of breed. It is as high as a young Great Dane. Its features are not very natural yet. It is (yet) not a likeable pet. It is still a technical pet even with a rear light at its tail, just like domestic dogs have these days for their evening walkies. And from the beginning it was made clear that the dog would be a new work horse type of robo-animal and not exactly a pet. Spot fits in Google’s portfolio of mobiles such as drones and self-driving cars. Spot is going to be a sturdy dog which will not easily roll over to be cuddled or when it is hit or kicked. Spot will be a delivery dog for example being used by facility managers for having the mail distributed within an office or perhaps by the national mail services.


It is interesting to see on the one hand the lifecycle of Aibo coming to an end, while on the other hand Google kicks Spot into the world. There is really a world of difference between them. The Aibo is realistic and seen as real pet, while Spot is work horse-like mobile. But the Aibos pose a basic question: are there ethics for living with robots and do the robo-pets have rights to a decent pet life and funeral?  Sony said: we are pensioning off you, flock of Aibos, so get to the scrap heap. But the people who possess an Aibo have come to see them as part of their life and are not willing to bring them to the scrap heap, like sheep to the slaughter house. One owner has already taken his Aibo along into his grave. And the other Aibo owners are now calling for an old-dogs home with a resident robot technician. The Aibo owners might even compose a digi-euthanasia statement for when the Aibo gets really old and disassembled. But is there then a cementary or a crematory for robo-pets?
Rest in peace, mate 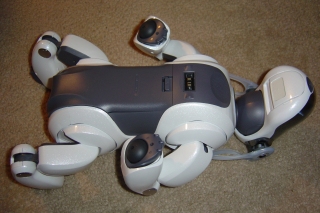