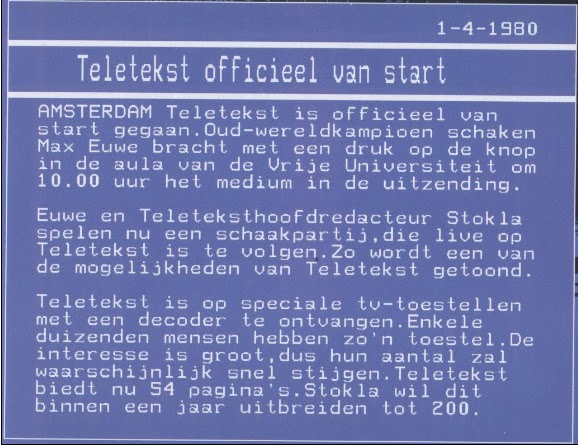 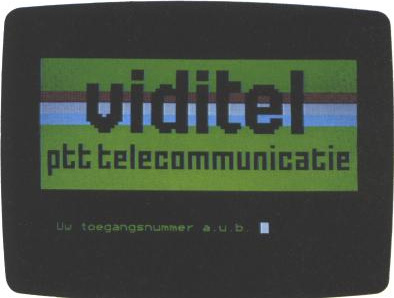 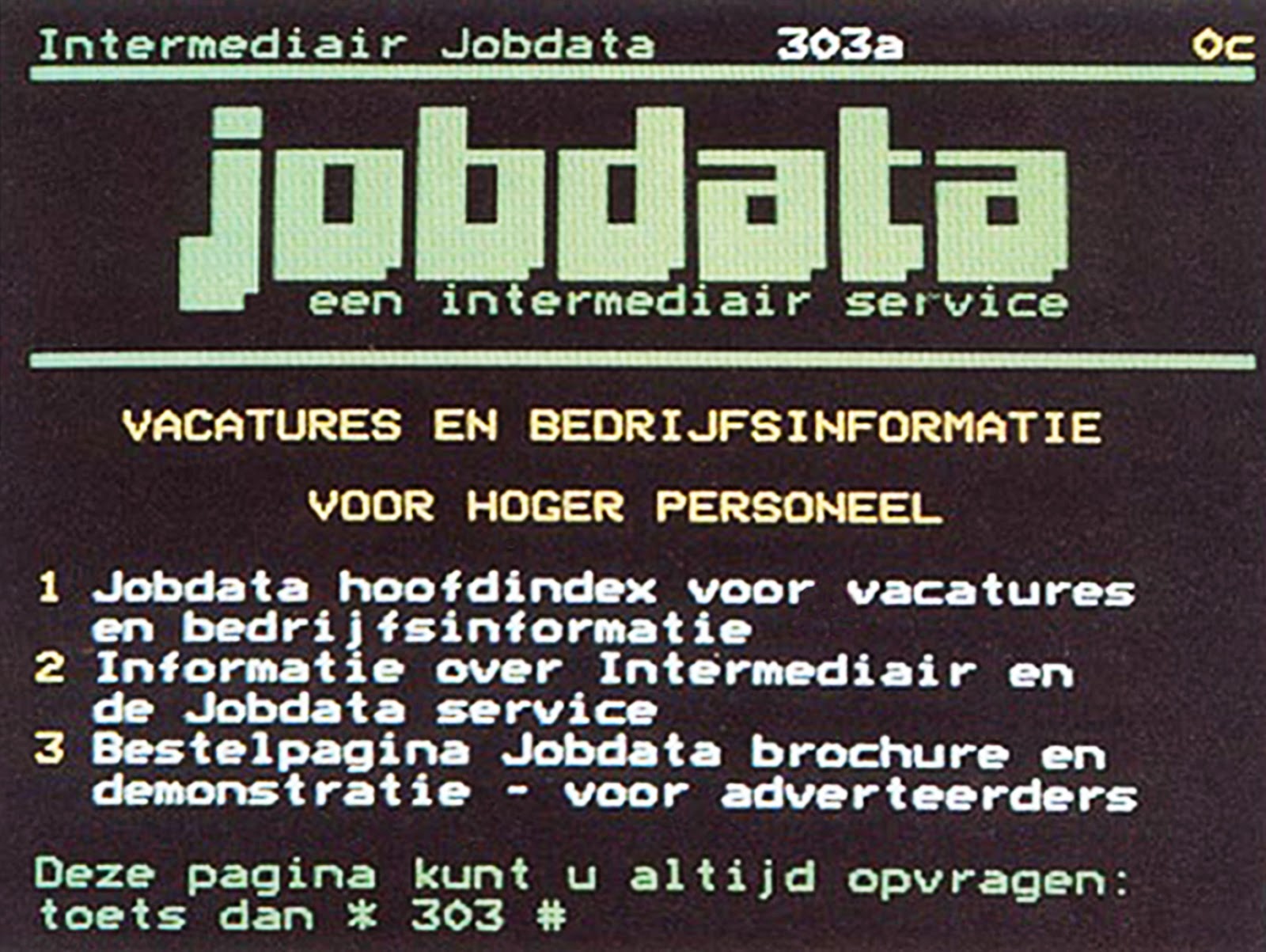 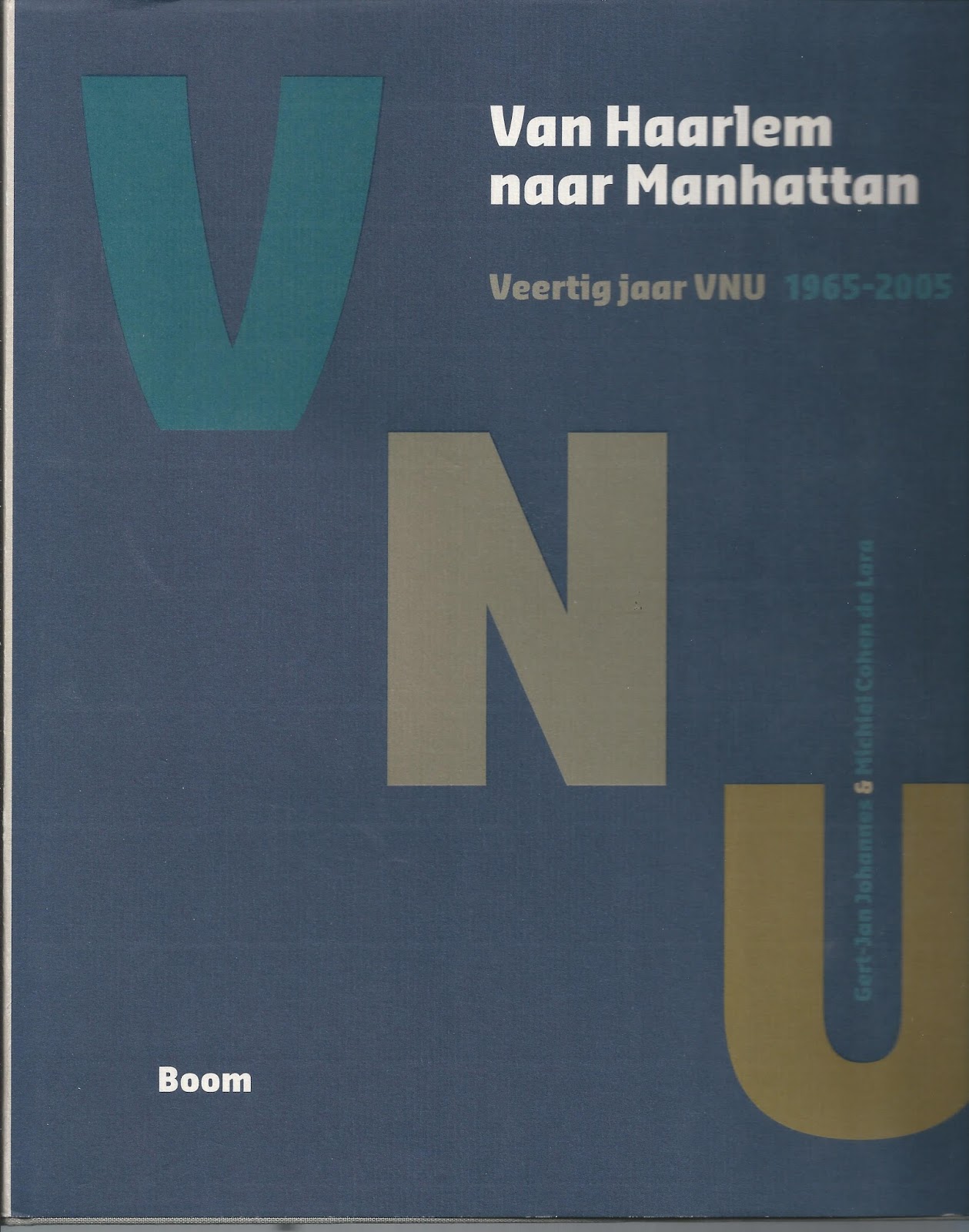 
Looking back after 35 years, we can conclude that Elsevier and Kluwer are great in the digital information industry and have established an international footprint. Elsevier is big with information services like LexisNexis, Science Direct and Scopus. Kluwer has specialised in law and health care and offers digital services. VNU is no longer since 2007, when its name was changed in Nielsen Corp.
Gepost door Jak Boumans op 5:19 PM