Looking back and forwards (6)

It is still a few hours from 2007. What will this year bring us and the company. Last year we did not know yet, that we were going to move to Almere, a new town in reclaimed land. It took some brisk and decisive decisions. For the next year we do not have plans to move again. We are enjoying Almere as a company and living place and have no intention to move soon. 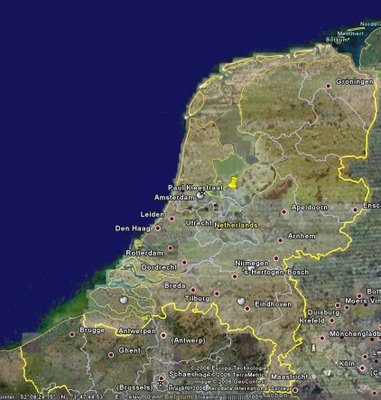 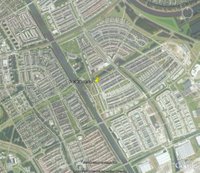 We have some activities lined up for the new year. Of course I will continue this blog daily, reporting on what I see is happening in the field of content and content-related technologies.

In the competition area, it will be an exciting year. The Foundation Europrix.nl will start up the Dutch language competition again in the first half of the year. I hope that we do not have to call it off again like last year due to a lack of entries. But this year there is an incentive. Besides the three young producers nominations for the European EUROPRIX Top Talent Award (TTA)., we will have a pre-selection for the World Summit Award, which will be held again for the third time.

In the first half year I will be working on my book on the history of new media in The Netherlands. It will be in Dutch. I will not translate it myself or have it translated. I do not think that there is a market for it; besides, as the developments are not comparable, Dutch situation will be hard to explain. I might do an article as summary of the book.

In the educational field there will also be some assignments. In February I will present a guest lecture on content. I am rather excited about this, as I hope that it might be the start of a regular course. In April I will be in Hungary for a workshop on interactive storytelling and journalism. I really look forward to this. By September an educational program should start between six European universities, preparing people, already working in the multimedia field, for a master degree.